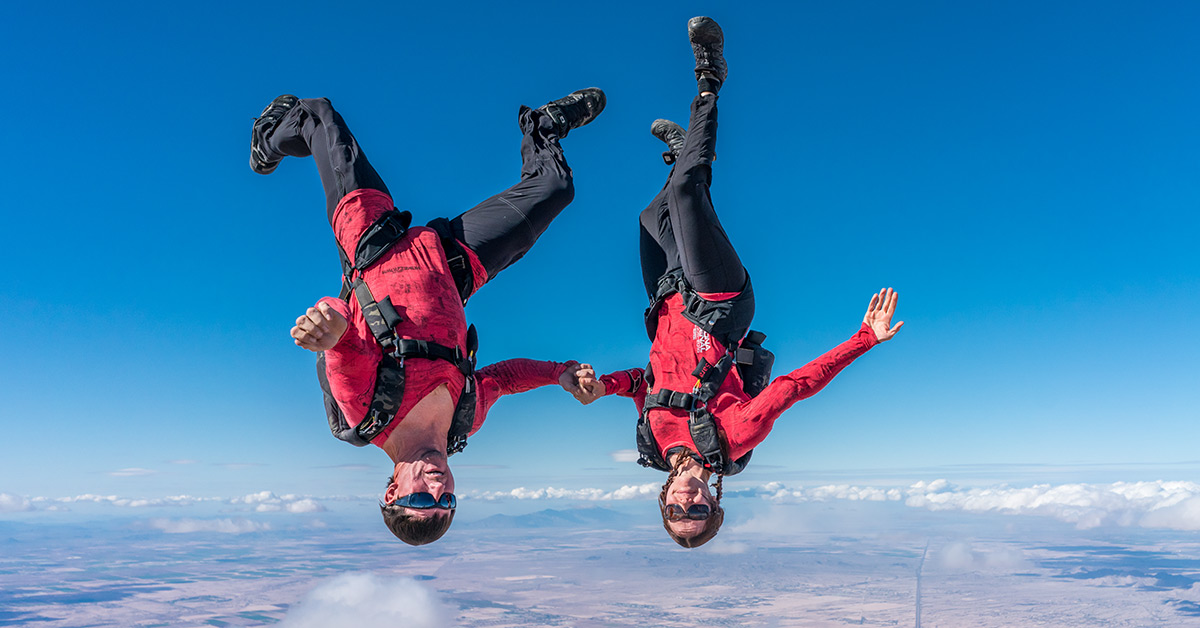 On Monday, May 29 at The Eloy Memorial Park Cemetery, the people of Greater Eloy will gather to remember and honor those who died in service to our country. Celebration starts at 9 a.m.  and is followed by an open house / picnic lunch at the Veteran’s Heritage Park at the Eloy Veterans Center on Main Street. All are invited.

Plans for the new City Hall are under way with visioning and programming. Civic Groups and the community at large have all participated in providing their input. Why does Eloy need a new city hall? To better serve the residents of Eloy. Currently, city staff is spread out and the community planning department is three miles away at the DPW offices. The existing city hall is nearly 50 years old, and the space is at capacity. With the new facility, which is planned to be 20,000-24,000 square feet and housing some 30 employees, city services will be centralized, and will offer enhanced services to customers and efficiency for staff. City Hall will be built downtown on the east side of Main Street Park. Currently the project manager is Abacus (Construction Manager at Risk) and the Design Architect is Smith Group JJR.  Both companies will work hand-in-hand during the design process to ensure the project stays on budget. Core Construction Co. has been selected to build the facility. Look for ground breaking in late winter 2018, with a schedule to be completed by early 2019.  Eventually, Eloy’s current City Hall will be put to good use and revamped as a Justice Center.

What does Bitburg, Germany have to do with Eloy’s History? Quite a bit, because about 40 years ago, a young man in the U.S. Air Force met his wife Lillian while stationed at the Bitburg Air Force Base. Yes, that man is Larry Hill of SkyDive Arizona.  Continuing the connection, one of the premier parachute product manufacturers in Bitburg is Firebird Products, and they now have a U.S. connection right here in Eloy. Firebird USA is up and running – training seamstresses to manufacture parachutes. The owner is George Reuter, and his new facility is on Main Street. His product line will also include tandem parachutes, reserve parachutes and harness products. Parachutes and allied products require 40 to 70 test jumps for certification. Incidentally, we have quite a few world class jumpers in Eloy. When you are looking for an experienced pilot for your first tandem jump, know that to become a certified pilot you need at least 500 jumps under your belt. At Skydive Arizona, their pilots maintain the highest standards in the country, with over 5,000 completed jumps, compared to the required 500. Eloy is home to the Arizona Arsenal, with a champion jumper named Steve Curtis, who has over 20,000 jumps. His wife Sarah has completed 12,000 jumps herself. Eloy is proud to be home to two more “superstar” jumpers – Craig Girard, a former U.S. Army Golden Knight who logged his 30,000th jump last month, has seven gold medals and has now become the most successful Formation Skydiving competitor in the history of the sport. Another legend in the sky diving industry is Sandy Reid, whose company, Rigging Innovations, has been manufacturing parachutes in Eloy for over 20 years.

Eloy has a new bed-and-breakfast, RoadRunner BNB, located on Tumbleweed at the corner of Shedd Road. The owner is Dan Curtis, and he recently housed the skydiving team from France.

Let’s Get on the Air in Eloy

KURE 106.7 is set to begin broadcasting in July. The Desert Rose Arts Institute has received the FCC license to operate a low power FM station.  The broadcast range is 10 – 30 miles. The tower and necessary equipment are being installed this month. This station is Community Radio, KURE 106.7 on your FM dial, serving Eloy, Arizona City, Casa Grande, Coolidge and Florence. Programming includes a variety of music, local news, community calendar and informational and interview segments. Volunteers are needed, including opportunities for our youth to learn about radio broadcasting and perhaps present a show on their own. Classes are planned for radio engineering and on-air hosting. Chris Rule, an experienced on-air personality, is the station manager. Janie Toth will handle public relations. Visit http://www.drbi.org/DRBI/drbi-Radio.html

Join us for “The State of the City of Eloy” Business Luncheon. This annual program will be held on Thursday, June 1 at the Robson Ranch Hermosa Ballroom. To reserve your seat, contact the Eloy Chamber of Commerce at info@EloyChamber.com

THE IMPORTANCE OF EARLY CHILDHOOD DEVELOPMENT

THE IMPORTANCE OF EARLY CHILDHOOD DEVELOPMENT

The City of Casa Grande is looking for community minded individuals to fill vacant positions on the Planning and Zoning Commission. Applications will be accepted until Friday, July 8 at 4:00 PM. ... See MoreSee Less

Ready to be Active in Your Community? The City of Casa Grande has 20 boards and commissions that assist the City with information gathering and provide feedback on issues of interest to the community....
View on Facebook
· Share